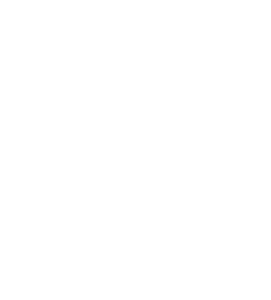 Testimonies of God's hand through pregnancies

Pregnancy can be a scary time for many couples. Whether it is struggling with getting pregnant, pregnancy complications, or difficulties during delivery. These testimonies stand as a testament of God's hand at work through the entire process. No matter where you are in your journey with pregnancy, let these stories be an encouragement and faith builder to you.

When we were 28 weeks pregnant my wife had to go on bed rest as our baby was getting 20 % of the nutrients he needed as God designed the umbilical cord to attach at the end instead of the middle. So because we know everything we had people praying the baby would make at least to 32 weeks if not full term so there wouldn't be any development issues. At 30 weeks my wife was put in the hospital and at 31 weeks our son was born with 4,000 platelets when the average baby is born with 100,000-200,000. Had he gone any longer in the pregnancy our son's brain would have hemmoraged and he would have died. Praise God He knows best and didn't answer our prayer the way we were praying. Totally has changed how we pray now especially as we praise God that our son is now 15 yrs old

It was 6 years ago, almost to the week, that we received a report from the doctor that our first positive IVF pregnancy would end in a miscarriage. After five years of trying for children, without success, we had decided to get help from the experts. My husband and I felt comfortable and confident walking through this process. We found a doctors office where it was more than science. After one of our procedures, I heard praise and worship music playing from the speakers overhead, confirming we were in the right place. So, when we were told the news that our baby wasn’t developing properly and to expect a miscarriage sometime in the next two weeks, we were completely stunned. On the way home from that appointment, we called a prayer warrior who helped remind us of God’s promises and plan for our life. Once we got home, my husband reminded me to NOT speak of the circumstance, but to pray, get in the Word, and sing God’s praises. So, we did just that! The first song that came on was King of My Heart. When the lyrics came to the part that states, “You Are Good, Good, oh Good,” it was hard to sing, but we knew it was true. We had a miscarriage the Thursday before Mother’s Day weekend. My husband and I, along with prayer warriors, prayed and spoke victory over our IVF journey. We kept note cards with scripture and promises written down and with us. We continued to stand firm in the knowledge of God’s word. Fast forward six years later... During my morning prayer and quiet time a few days ago, I was brought to a scripture, on the same page, as one of my underlined promises in Isaiah. When I saw this scripture, I broke down into tears. Isaiah 54:1-3 says “Sing, O childless woman, you who have never given birth! Break into loud and joyful song, O Jerusalem, you who have never been in labor. For the desolate woman now has more children than the woman who lives with her husband,” says the Lord. “Enlarge your house, build an addition. Spread out your home, and spare no expense! For you will soon be bursting at the seams. Your descendants will occupy other nations and resettle the ruined cities.” After that miscarriage 6 years ago, out beside this verse in my Bible, I wrote and underlined, “THIS IS MY PROMISE: Keep singing praises...I will have children!” After the second round of IVF we were pregnant again, and 9 months later I was able to write our first daughter’s name and birthday under where I had declared that promise as ours. Since then, I’ve written our second daughter’s name and birthday, and a couple of days ago I was able to write our twins’ names and birthdays as well! They are now 5 years old, 3 years old, and the twins are almost 10 months old! Just as that scripture in Isaiah says, we are “bursting at the seams, and we have a lot of children!” Praise the Lord. God is good ALL THE TIME, and His promises do not have expiration dates! 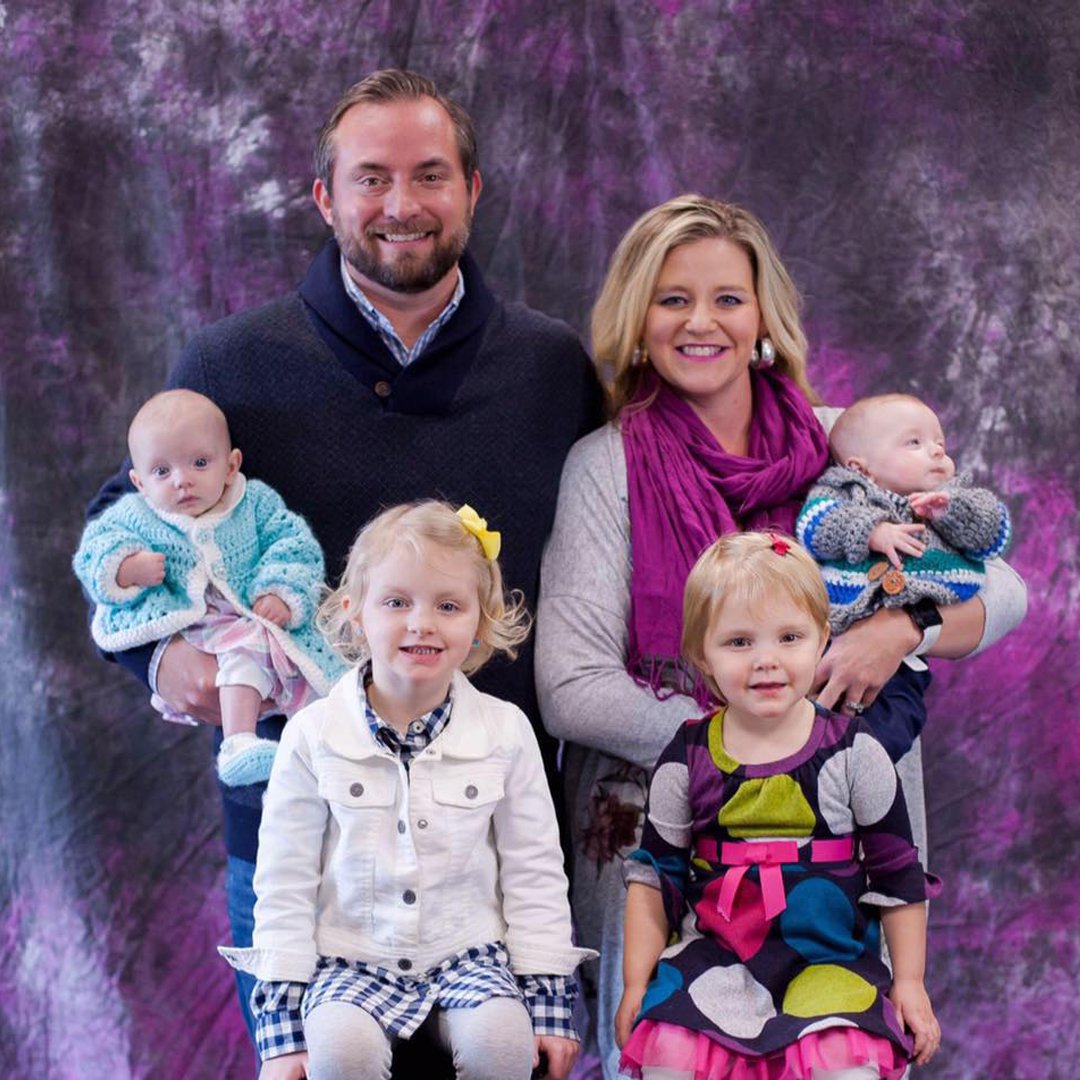